When is Black Friday 2018 and where will the best deals be in the US?

Summer is finally over and the golden leaves and crisp air of fall are upon us, it’s dark at 7pm and, before we know it, Thanksgiving will be in full swing, kicking off the run-up to Christmas. Many of you will be thinking about carving turkey, preparing pumpkin pie and saying grace with your nearest and dearest; however, we also know that many of you will be counting down the days until Black Friday. Black Friday 2018 falls on November 23rd.

Retailers such as Amazon, Macy’s, Best Buy, Walmart and Target are all expected to compete in the pre-Christmas sales day by offering deals nationwide allowing the nation to save millions. Last year, on average, retailers offered a total of 44% off, so there really are some bargains to be had. Whether it’s apparel, toys, cosmetics or electronics you’re after, the biggest shopping day of the year is certain to provide plenty of deals. In 2017, Black Friday saw 174 million Americans scoop some bargains, both online and in-store - and Black Friday 2018 is set to be even bigger.

If you’re one of those who likes to get their Christmas shopping done early, it is worth waiting for Black Friday due to the sheer range of gifts, clothes, toys, tech and cosmetics that are discounted. Sure, there remains skepticism regarding the nature of the discounts, but you can’t argue with savings of up to 44% last year.

Generally, Amazon is the leader of the pack - but, if you’re after a good old bricks-and-mortar store, look no further than Macy’s. Macy’s goes hand-in-hand with Thanksgiving due to the Parade in the Big Apple, along with their legendary doorbusters. The department store giant has released a Black Friday catalogue of 40 pages revealing that customers are certainly in for treat. 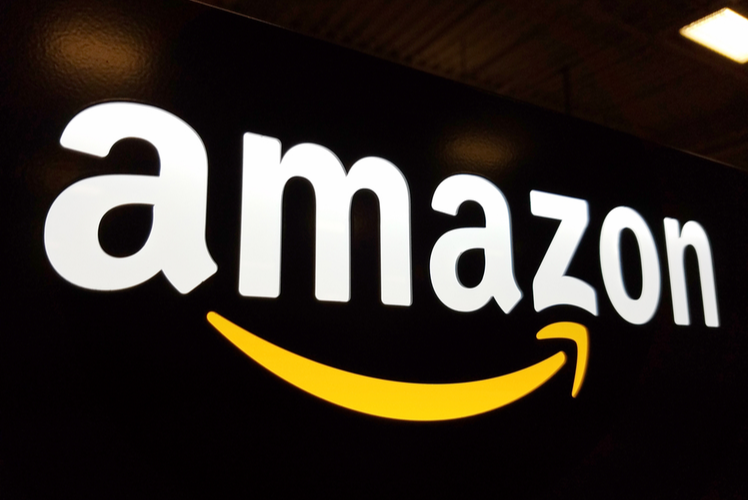 Pajama sets for less than $15, 75% off sports coats, and bed sheets for $29.99 are just the start. Each of the 870 stores across the USA will have a wide variety of shoes, homeware, kitchen accessories, clothes, electronics, gifts, jewelry and cosmetics on sale. As well as slashing prices for Black Friday, Macy's will also offer coupons with huge savings. Macy’s Black Friday spectacular generally starts on the evening of Thanksgiving before the stores close their doors at 2am and re-open four hours later.

Much like Macy’s, Sears release their very own Black Friday circular, also around 40 pages. The likes of electronics, jewelry and home appliances have all had their prices slashed with some astonishing discounts on display. There will be 75% off stunning jewelry and 50% off high-end electronics, including over $1000 off a Samsung 65-inch LED Curved Smart 4K TV.

On average, the discount at Sears is around 40% to 45% and it’s definitely wise to become a Sears Shop Your Way rewards member, as you will more than likely earn 10% back in points on the first $500 of each qualifying purchase. Sears stores open their doors at 6pm on Thanksgiving, close at midnight and then reopen at 5am.

Admittedly, J. C. Penney may not be at the very top of your list when it comes to Black Friday sales and holiday shopping, but we firmly believe that should change. Whether on kitchenware, home decor, apparel or jewelry, J. C. Penney sports some of the best savings of Thanksgiving weekend - and, back in 2016, it came third in the best Black Friday savings list after offering an average discount of nearly 63%. The J. C. Penny stores open their doors at 2pm on Thanksgiving and remain open all day on Black Friday.

Like J. C. Penney, Kohl’s can often be overlooked, but be sure to pay a visit on Black Friday 2018, as the specialty department store will offer some brilliant deals during the Black Friday weekend, including an average discount of nearly 60% on a whole range of items. Products on sale at Kohl’s will include watches, toys, games consoles, clothes, accessories and kitchenware. The company will kick off its Black Friday sale at 5pm on Thanksgiving, leave its doors open until midnight before reopening some 12 hours later.

What would a Black Friday 2018 guide be without Target? Whether you are seeking deals on home decor, entertainment, clothing, toys, electronics, gifts or even stationery, Target will provide the goods and the discounted goods at that. With average savings of 28.6% to be made, you can certainly save a big buck or two and can also count on the one-stop shopping destination to kick off its sales much earlier than November 23rd. One of the best things about Target during Black Friday is its price match guarantee that exists both online and in-store.

Comment on When is Black Friday 2018 and where will the best deals be in the US?