The latest fashion for casual wear is influenced heavily by athletic clothing, footwear, and accessories. No longer just for the sports enthusiast this clothing has become a part of everyday life. Here is a list of top footwear brands making the most of this fashion trend.

Nike footwear has been a staple for decades. With the introduction of the Nike Air Jordan and Nike Air Max shoes in the mid 80’s Nike became a market leader and has continued with its success through to the present day. Through all of these years though there has never been a trend so strong towards wearing athletic wear for everyday live like there is today. Nike has been perfectly positioned to make the most of this trend.

One of Nike’s top selling shoes is the Nike Tanjun which is a lower priced shoe that is positioned to appeal to the casual athletic wear user. It is super comfortable and priced around $50 makes it appealing to the masses.

The Nike Air Jordan shoe line up retailing in the $150-$200 range is one, if not the most successful athletic shoe offered by Nike over the past 30 years. Today there are many styles of Air Jordan’s available to help make picking that perfect shoe easier than ever. 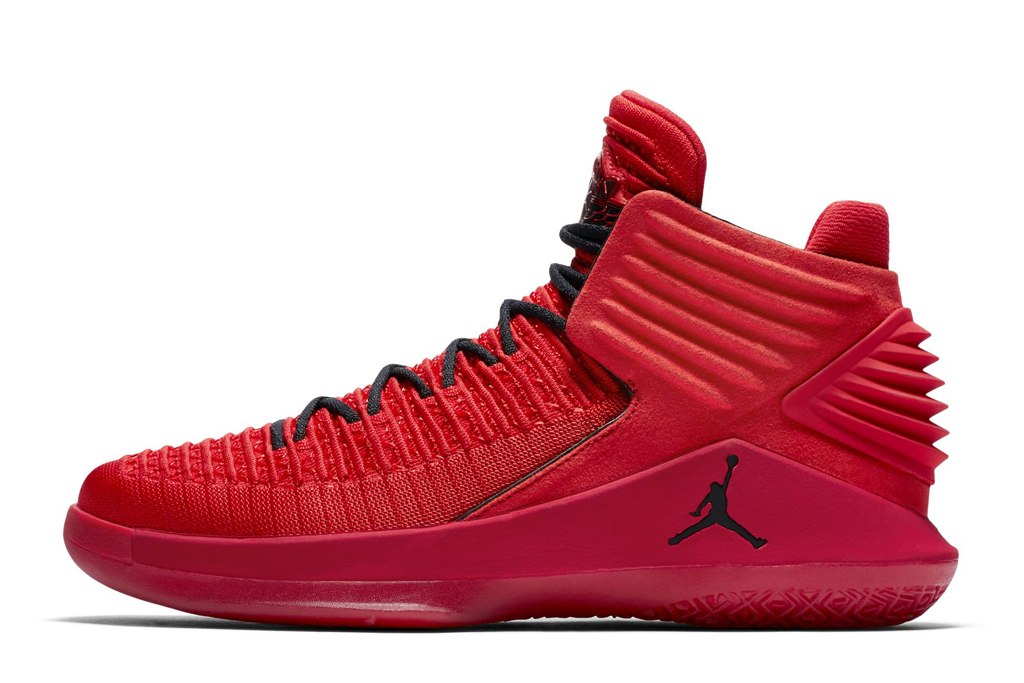 One area we can’t forget with Nike is what goes in the shoe. Nike Athletic socks come in different lengths to fit the needs of whatever sport or activity you are doing. From over the calf to no show socks Nike has a style and color to fit your personal tastes and needs.

With its roots strongly in Europe, Adidas has been a leader in providing footwear for soccer and tennis for decades. Second only to Nike in terms of annual shoe sales, Adidas owns the soccer pitch and is force in all running sports around the globe.

As with Nike one of Adidas best selling shoes recently is the Adidas Superstar which is more of a casual users athletic shoe made for everyday wear.

In terms of performance running shoes, Adidas has its line of Ultraboost, Pureboost, and Purebounce shoes. These come with a laceless option in the Ultraboost shoe for a different take on a running shoe.

On the basketball court the Harden line of shoes is Adidas competitor to the Air Jordan and on the soccer pitch the X 18+ is the latest shoe from Adidas.

For those of us not familiar with the family feud between the Dassler brothers here is a bit of history that led to the start of two of the world’s most popular athletic shoe brands. Before 1948 Adi and Rudolf Dassler worked together in Adi’s shoe company but in 1948 Rudolf the younger of the two brothers split off on his own and started what would later be called Puma. It is said the two brothers never spoke again. A quick search on the Dassler brothers will give you a detailed history on one major family feud.

Puma’s line up of shoes consists of Basketball, Lifestyle, Running, Soccer,and Motorsport shoes. The Puma x Pepsi is Puma’s take on a casual athletic shoe and the Clyde Court shoes in the basketball lineup. 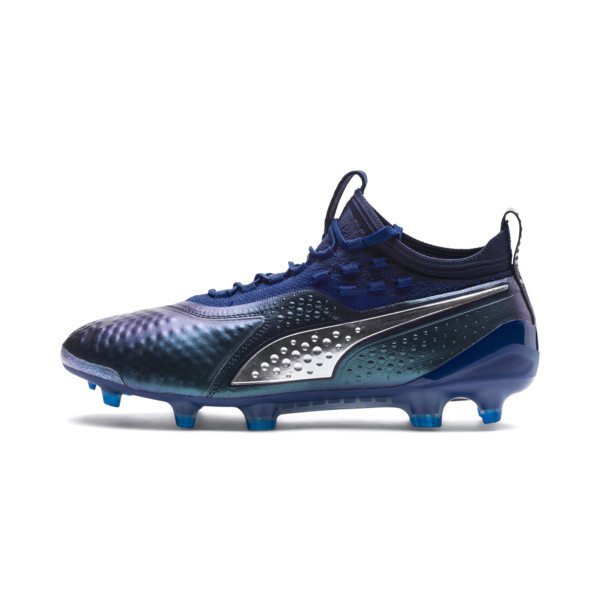 Puma’s history and current success still comes on the soccer pitch though. The Puma line up of soccer cleats is massive and with a bright colored style that is a Puma trademark.