Well, it's ‘about time’ (ahem) for you to determine which Samsung Galaxy Watch to buy if you have indeed decided to stay within Samsung's ecosystem. Here's a rundown of how the features differ between several of the best Samsung smartwatches – we don't want you to be left feeling tick-tocked off.

The Galaxy Watch Active is the latest release in Samsung's smartwatch family. This watch was released for pre-order on Feb 21, 2019 through to March 7, 2019 for $199.99 in the US. As an incentive to pre-order this watch all pre-orders come with a free wireless charger pad, a nice little incentive!

This watch is a durable and comes with some sophisticated fitness tracking software to allow you to reach and track new fitness goals. It also comes with a suite of apps to monitor how our body stresses and sleeps throughout the day. This watch is also fully compatible with Android and select IOS devices.

You can pre-order the Galaxy Watch Active here 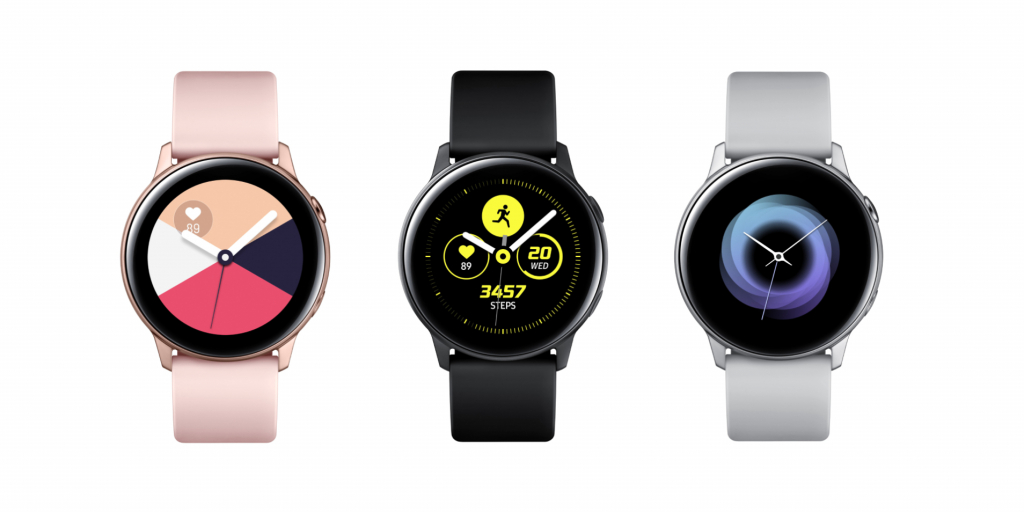 Since the Apple Watch's arrival a few years ago, many Android users will have understandably gazed longingly at it and its ability to work seamlessly and effortlessly with the iPhone. However, Samsung has recently unveiled arguably the Apple Watch's fiercest Android-friendly rival yet.

The Samsung Galaxy Watch is the long-awaited successor to the Samsung Gear S3 Classic and Frontier models released in 2016. We should add that those two models remain worth considering, and we'll look closer at them later. However, why does so much excitement surround the Galaxy Watch?

Like the Apple Watch, it's very much fleshed out in terms of features. Once you have used the Galaxy Wearable app – available for both Android and iOS – to connect your phone and the watch, you will have on-wrist access to messages and Samsung Health app data previously limited to your phone.

On the Galaxy Watch, you can also take calls, listen to Spotify songs and use Samsung Pay to make purchases – all without needing to touch your phone. Throw in battery life potentially lasting nearly a week, along with a stylish but inconspicuous design, and you have an irresistible all-round package. 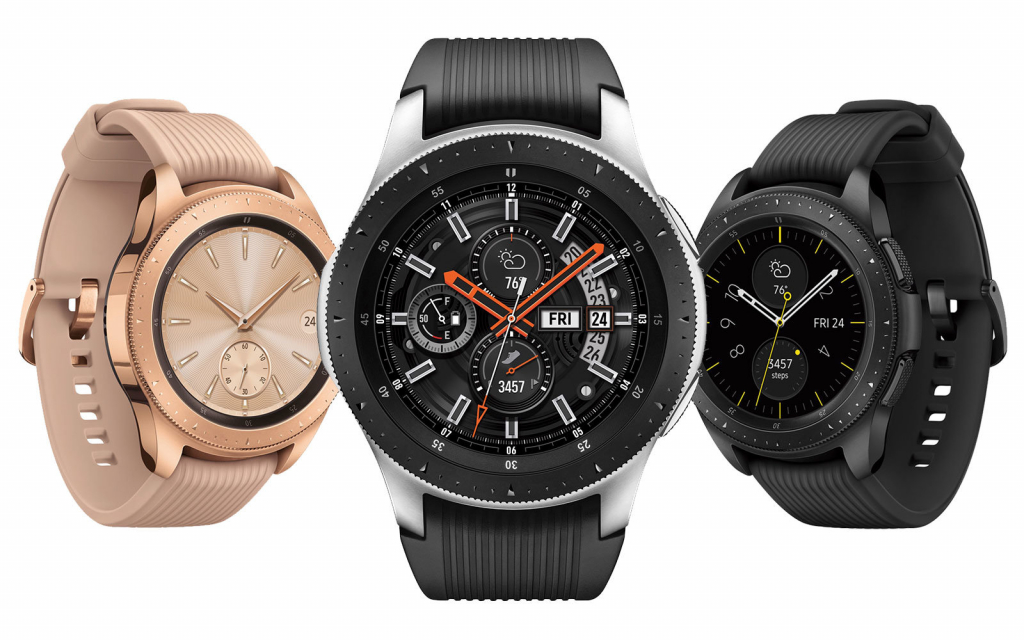 While some smartwatches largely attempt to emulate the varied experience you'd get with a smartphone, essentially making each smartwatch a ‘smartphone on the wrist’, other wearables are geared more towards fitness. These include wearables that you might call ‘fitness smartwatches’.

A good case in point would be the Samsung Gear Sport, which integrates a 1.2-inch Super AMOLED display into a waterproof body. Such waterproofing will pay dividends when you take the device into the pool with you – indeed, you can even use it to track your swimming.

That's possible with either Samsung's own swim tracking software or the optional Speedo On app. While Tizen still lacks third-party app support compared to Apple's watchOS, avid swimmers might not be too concerned, especially as the Gear Sport is water-resistant up to 50 meters.

However, the Gear Sport is not entirely bereft of non-sporty features. For example, it offers Samsung Pay – Samsung’s answer to Apple Pay – and offline playback of Spotify tracks. The Sport is available in various models on Amazon, where a refurbished black model could set you back just $139.95.

The Gear S3 was released in November 2016, although you might have seen it listed as either the Samsung Gear S3 Classic or Samsung Gear S3 Frontier. The differences between these two versions are largely cosmetic; the Classic looks sleeker, while the Frontier is more rugged.

Ultimately, which of the two you should choose will depend on whether you are attracted to the S3 primarily for its smartwatch features or the fitness-oriented functionality. The Frontier might be the better option for fitness buffs, especially as it comes with a rubberized strap.

However, whether you opt for the Classic or Frontier, you would still get the same core features, including a 1.3-inch Super AMOLED screen, sleep tracking and GPS connectivity. Furthermore, the battery can last multiple days on a single charge.

You can find certified refurbished versions of the Frontier and the Classic for $178 and $169.99 respectively on Amazon. However, with the Gear Sport having succeeded those models, you could understandably be tempted to consider that instead. 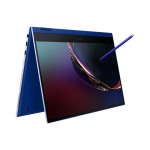 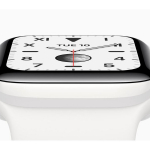